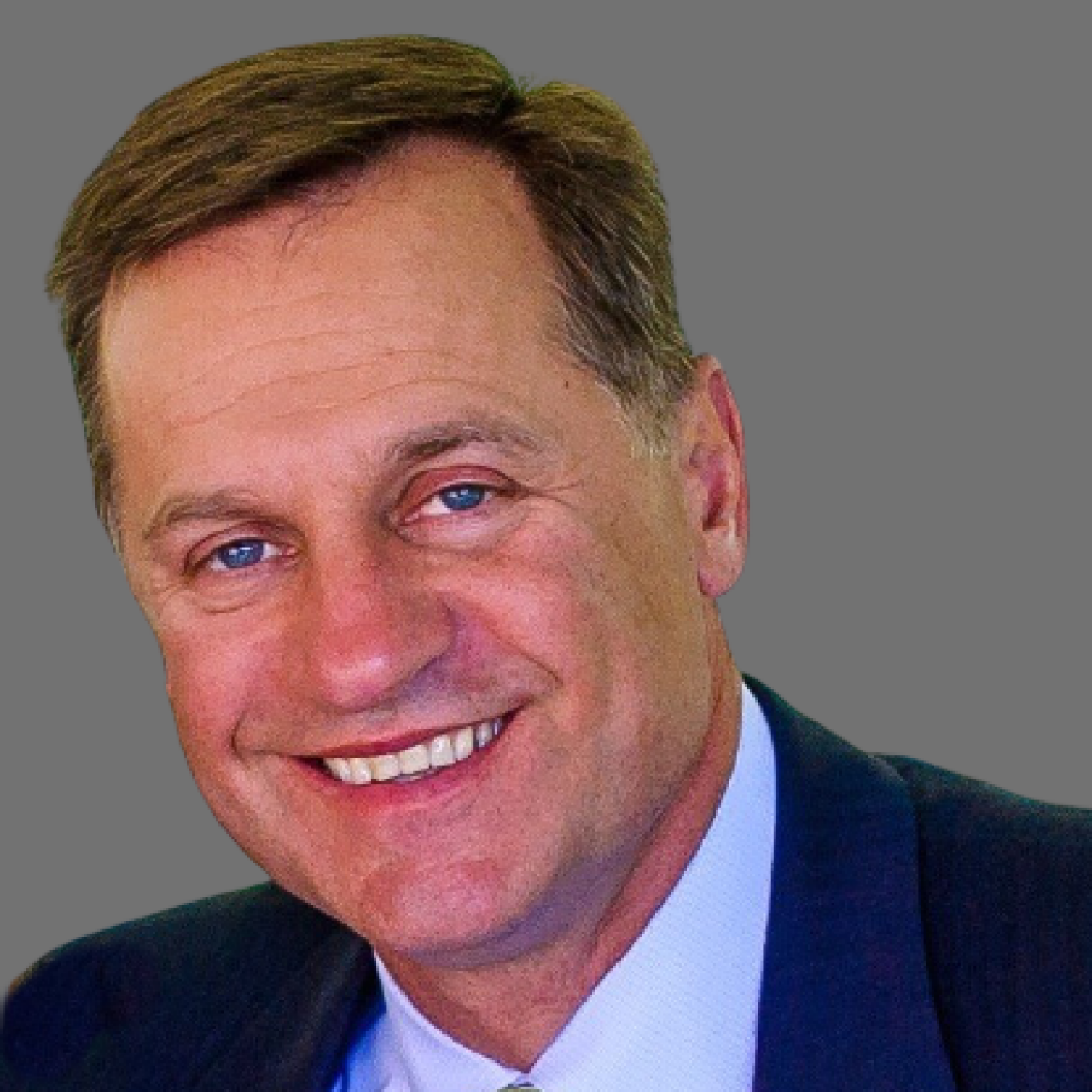 Tomislav “Tom” B. Mitevski is the Executive Vice President of DGD Group, Inc., where he is also a member of the Board of Directors. DGD Group is the family-owned and closely held private investment office of the Donald Dunn Family. Mr. Dunn founded Plaskolite, and with his son James Dunn, grew the company into one of the largest acrylic sheet manufacturers in the world.

He most recently served as a member of the Board of Directors of Delaware County Bank, a publicly traded corporation, as well as several other boards of privately owned companies. He has been involved with a variety of community nonprofit organizations, such as Big Brothers Big Sisters of Central Ohio, the American Cancer Society and numerous foundations, and has been active in philanthropic activities throughout his career.

Mr. Mitevski's family has deep personal connections to Ohio State. His father earned a Master's in Chemical Engineering; his cousin, Vlade Janakievski, was an All-Big Ten and Ohio State Football All-Century Team field goal kicker under Woody Hayes and Earle Bruce; and his wife and two of his four children graduated from the Fisher College of Business.

Born in Bitola, Macedonia, his family immigrated to the United States when he was 2 years old. Mr. Mitevski graduated from Whitehall-Yearling High School in Whitehall, Ohio, and earned a Bachelor of Arts in Economics with Honors from Harvard University. He and his wife, Elizabeth, reside in Galena, Ohio.