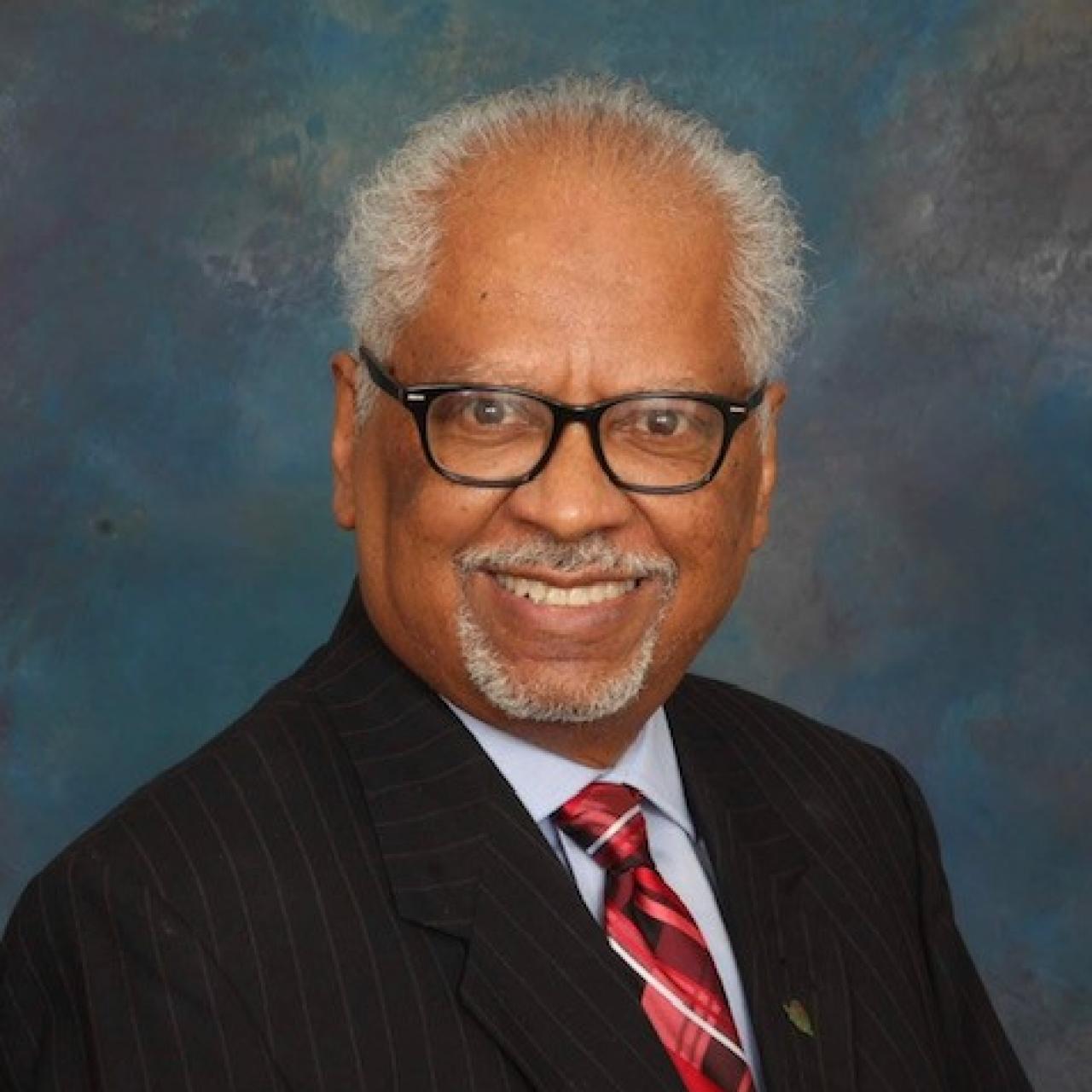 Reginald “Reggie” A. Wilkinson, EdD, is President of Connecting the Dots, LLC, a consulting company. He possesses many decades of professional experience in corrections, law enforcement, secondary and post-secondary education, and the for-profit and nonprofit sectors.

Immediately following graduation from Cleveland’s John Adams High School in 1968, Dr. Wilkinson spent the summer “quarter” on The Ohio State University’s Columbus campus as a participant in the Higher Education Opportunity Program (HEOP). HEOP was a college access program designed to expose Ohio’s inner-city high school graduates to Ohio State. He would subsequently enroll as a full-time student for the fall quarter.

Upon his graduation from Ohio State in 1972 with a Bachelor of Arts in Political Science, he became a first-generation college graduate in his family. He would, in 1973, receive a Master of Arts from Ohio State in Higher Education Administration. Dr. Wilkinson is a long-time life member of The Ohio State University Alumni Association. He would also earn a Doctor of Education degree from the University of Cincinnati in 1998.

In 1973, Dr. Wilkinson began employment with the Ohio Department of Rehabilitation and Correction (ODRC) at a prison in southwest Ohio. Among other posts, he would serve as a prison warden, a deputy director and director of the ODRC. He was appointed and reappointed as director of the ODRC, a position he held for more than 15 years, by Gov. George Voinovich and Gov. Bob Taft. He retired from state service in 2006.

Dr. Wilkinson served as president of both the American Correctional Association and the Association of State Correctional Administrators. Additionally, he is a former vice chair of the International Corrections and Prisons Association, as well as a former chair and current member of the National Institute of Corrections Advisory Board (U.S. Department of Justice).

Following his retirement, Dr. Wilkinson would lead the Business Alliance for Higher Education and the Economy (affiliated with the Ohio Business Roundtable) and the Ohio College Access Network. He joined the Tiffin University Board of Trustees in 2012. He would serve as chair of both the Development and Academic Affairs committees. Most recently, he served as vice chair of the board. In May 2020, he delivered the Tiffin University (virtual) commencement address and was subsequently awarded a Doctor of Humane Letters honorary degree.

Dr. Wilkinson continued his contributions to Ohio by serving on various boards and ad hocgroups, including Ohio’s State Board of Education, the Ohio Peace Officers Training Commission, the Governor’s Council on Juvenile Justice, the Ohio Attorney General’s Advisory Group on Law Enforcement Training and the Columbus Community Safety Advisory Commission. Additionally, he is the board vice chair for the House of Hope, Inc., a nonprofit substance abuse treatment group.

Dr. Wilkinson has published numerous journal articles and book chapters on primarily justice-related topics. His book Leadership and Management: Connecting the Dots was released in 2018. He is the recipient of many awards and honors from a host of organizations, including the National Governors Association, the Volunteers of America, the American Correctional Association and the Association of State Correctional Administrators. In 2021, he received an Outstanding Alumni Award from the University of Cincinnati.