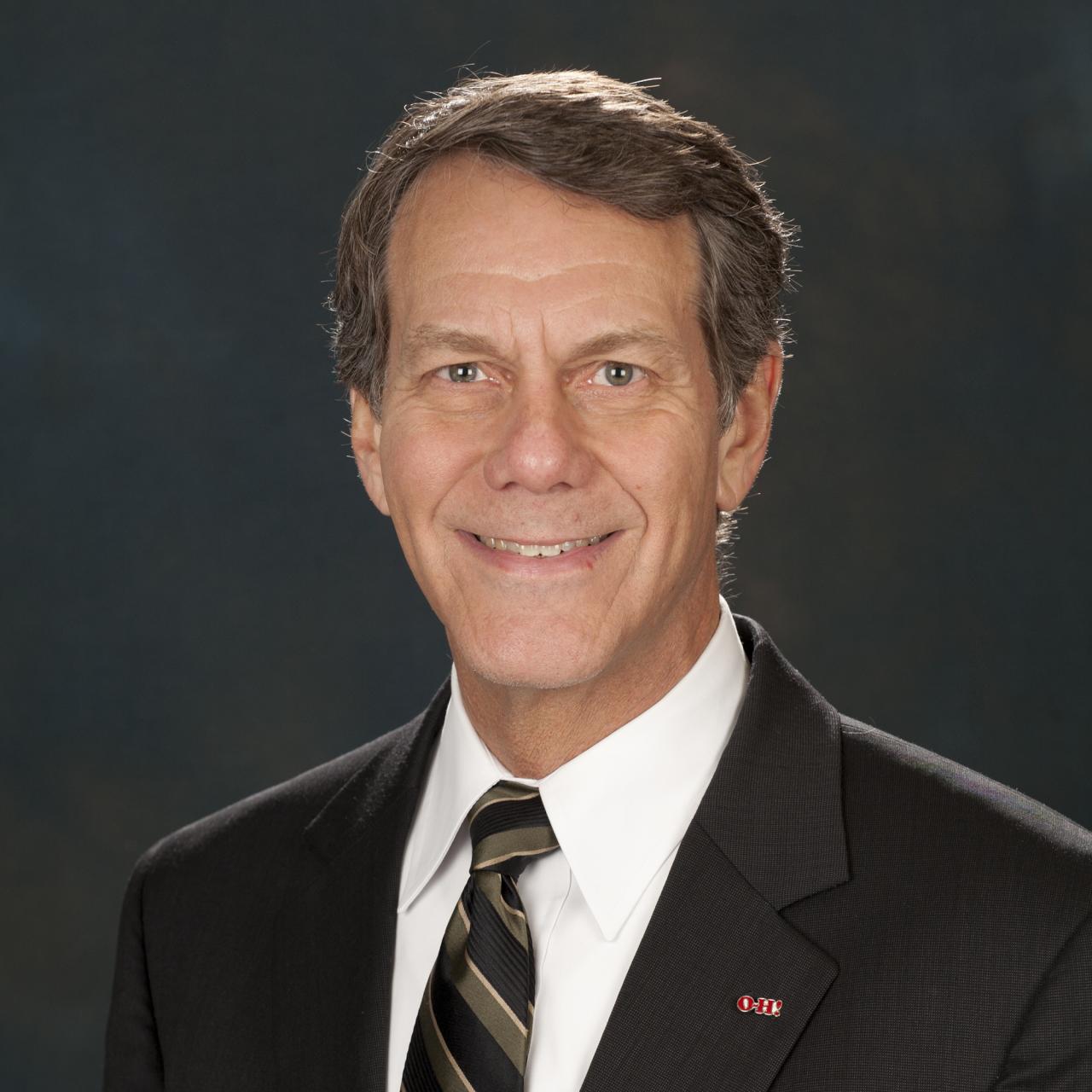 Jeff M.S. Kaplan has worked in healthcare and higher education administration for more than four decades. Most recently, he served as secretary and senior advisor to The Ohio State University Board of Trustees, a position he accepted in August 2018. His tenure ended in April 2019, when he was appointed a trustee.

A lifelong Buckeye, Mr. Kaplan has served Ohio State in varying capacities, from graduate assistant football coach to senior vice president and executive officer of the university. Over the years, he had direct oversight and responsibility for areas as diverse as medical center administration/business development, university fundraising, advancement, athletics, communications, student life, legal affairs, public safety, administration and planning, admissions, and trademark and licensing, among others.

After retiring from full-time employment in 2014, Mr. Kaplan consulted on a part-time basis for Ohio State as well as Syracuse University, West Virginia University, Nationwide Children’s Hospital, Mount Carmel Health System and other entities. He also held an adjunct professor of law position at Ohio State’s Moritz College of Law and adjunct faculty positions at Vanderbilt University and the University of Vermont.

In addition to his diverse experience in the field of higher education, he also served as an executive vice president and foundation president of major healthcare systems in Nashville, Tennessee (St. Thomas Health Services and Baptist Hospital); as chief administrative officer of the Vanderbilt University Medical Center; and as senior vice president at OhioHealth (formerly U.S. Health Corporation) and Riverside Methodist Hospital in Columbus. Prior to that, he worked as director of admissions and then assistant to the president at the University of Vermont.

Mr. Kaplan is married to Darcy Kaplan, a master’s-prepared nurse who specializes in cardiology and critical care. They have four grown children and reside in Galena, Ohio.