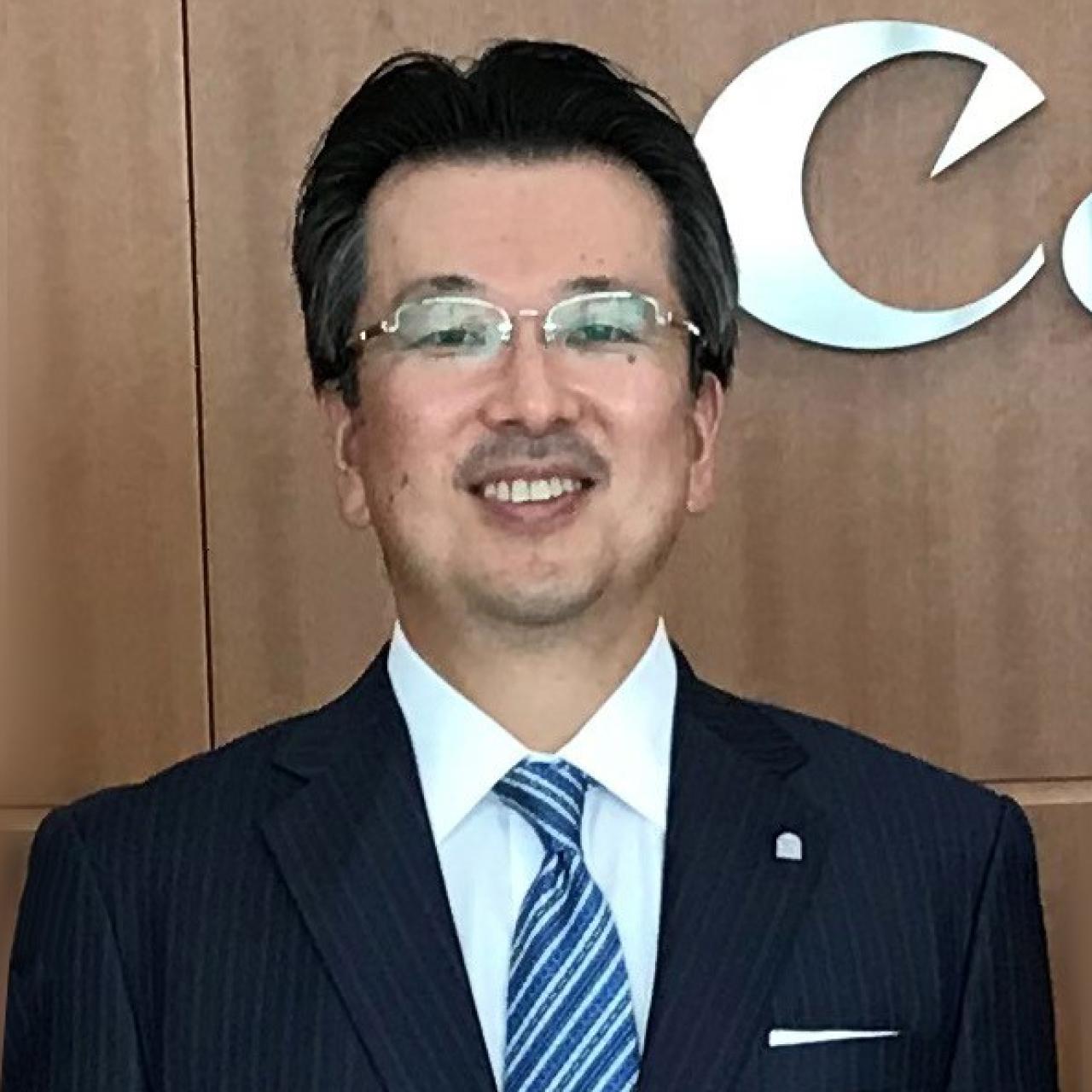 Hiroyuki Fujita, an immigrant from Japan and industrialist, is the founder and CEO of Quality Electrodynamics (QED), a global developer and magnetic resonance imaging (MRI) technology manufacturer. In October 2019, QED became a subsidiary of Canon Inc. based in Tokyo, with Dr. Fujita serving as chief technology officer of the CT-MR Division of Canon Medical Systems Corporation (CMSC) headquartered in Tochigi, Japan.

After studying at Waseda University in Tokyo, Dr. Fujita completed his Bachelor of Arts in physics and mathematics at Monmouth College in Illinois, and his PhD in physics at Case Western Reserve University in Cleveland. He has authored 17 patents and has published more than 40 peer-reviewed scientific papers and abstracts.

Dr. Fujita serves as an adjunct full professor at Case Western Reserve University in the Departments of Physics and Radiology. He also serves as an adjunct full professor in the School of Information Technology and Electrical Engineering at the University of Queensland in Australia. Additionally, he is a Senior Fellow of the International Society for Magnetic Resonance in Medicine.

Dr. Fujita serves as chair of the Cleveland Clinic Hillcrest Hospital Board and chairs the Cleveland Foundation's Board Governance Committee. He is the Honorary Consul of Japan in Cleveland for the Government of Japan and is a board member of the U.S.-Japan Council's Board of Councilors; the Board of Governors of the Okinawa Institute of Science and Technology Graduate University; the OIST Foundation; The Cleveland Orchestra's Executive Committee; Global Cleveland; the Cleveland Council on World Affairs; and the Greater Cleveland Partnership. He also serves on the President’s Visiting Committee, International Visiting Committee, the Inamori International Center for Ethics and Excellence Advisory Board, and the Physics Strategic Advisory Group at Case Western Reserve University.

He is a frequently invited lecturer at various institutions, organizations, and conferences for national and international audiences. Additionally, he has published his autobiography, A Pathfinder (Shogakukan), and authored a monthly editorial in Wedge Magazine (JR Tokai; May 2017-August 2020).

Dr. Fujita served two terms on the U.S. Manufacturing Council for the U.S. Secretary of Commerce during the Obama Administration, sat on its U.S. Tax and Export Subcommittee, and co-chaired the Energy Policy Subcommittee.

He founded QED in 2006, and by 2009, it was recognized in Forbes Magazine's top 20 list of “America’s Most Promising Companies,” and granted the Ohio Governor’s Excellence in Exporting E-Award. In 2010, Dr. Fujita received the Industrial Manufacturing Ernst & Young Entrepreneur of the Year Award for Northeast Ohio and also received the Young Alumni Award for exemplary professional achievement and service to Case Western Reserve University.

In recognition of growing an impactful, high-tech manufacturing company in the United States, President Barack Obama and First Lady Michelle Obama invited Dr. Fujita to be an honored guest and sit in the First Lady’s Box at the 2012 State of the Union Address.

Dr. Fujita received the 2013 Presidential Award for Export ("E-Award") from the U.S. Department of Commerce for QED’s significant contribution to the U.S. Export Expansion program. In 2019, QED earned the President’s “E Star” Award for continuing U.S. export growth for another four consecutive years. Dr. Fujita was named one of Japan's 100 most influential people in NIKKEI Business in January 2014. In 2015, he was named Case Western Reserve Radiology Alumnus of the Year and received the Consul General’s Commendation from the Japanese Ministry of Foreign Affairs for enhancing the relationship between Japan and the United States.