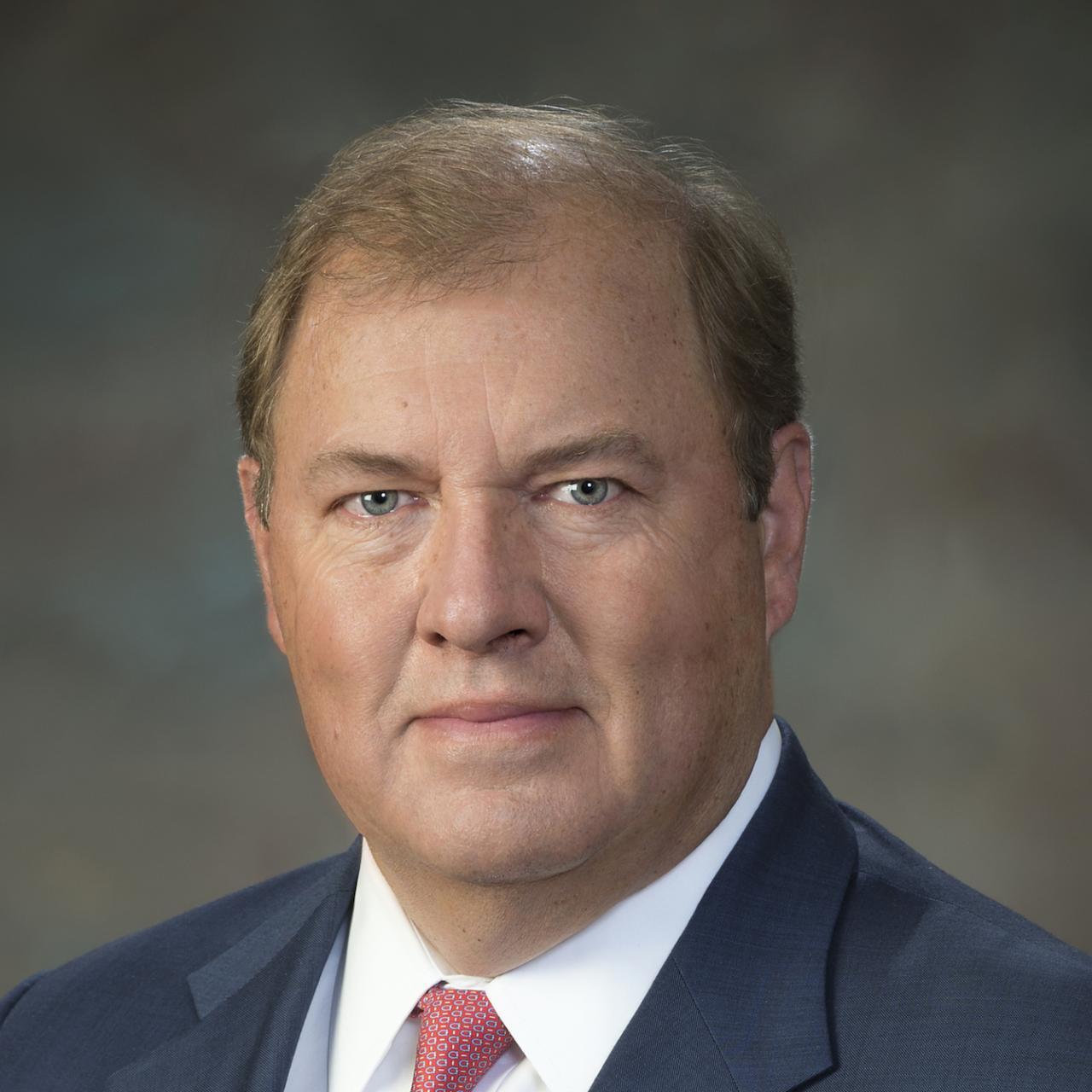 Gary R. Heminger, Chair
Former Chairman of the Board and CEO
Marathon Petroleum Corp.
Committees: Ex-officio member of all committees

Gary R. Heminger retired in March 2020 as chairman of the board and CEO of Marathon Petroleum Corporation and MPLX GP LLC. He joined Marathon in 1975, and his more than 40 years with the company include experience in a variety of groups and functions. In addition to five years in various financial and administrative roles, he spent three years overseas in London as audit supervisor of the Brae Project. He worked with Emro Marketing, the predecessor of Speedway, for eight years in several marketing and commercial roles. In 1991, Mr. Heminger was named vice president of Emro Marketing's Western Division.

Mr. Heminger is past-chairman of the Board of Trustees of Tiffin University. He serves on the boards of directors and executive committees of the American Petroleum Institute and American Fuel & Petrochemicals Manufacturers Association. He also serves on the boards of directors of Fifth Third Bancorp, PPG Industries, Inc. and JobsOhio. He is also a member of the Oxford Institute for Energy Studies.

He and his wife, Jane, live in Findlay, Ohio.