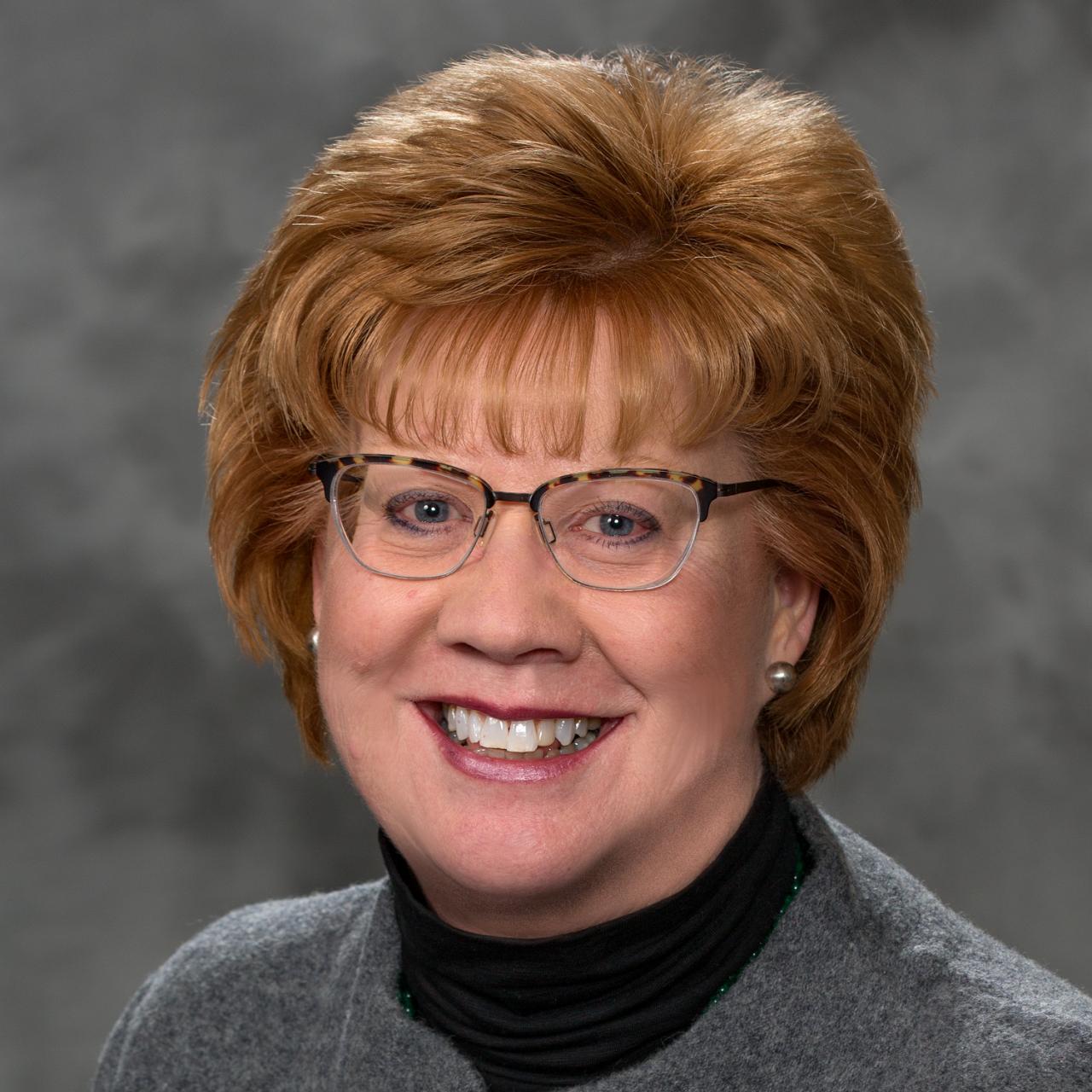 Elizabeth Harsh has dedicated her career to the advancement of Ohio’s beef industry. She is the Executive Director for the Ohio Beef Council and the Ohio Cattlemen’s Association (OCA). The Ohio Beef Council works to connect consumers with the beef community, including Ohio’s nearly 17,000 cattle farm families. The Ohio Cattlemen’s Association is a nonprofit membership organization that serves as the voice of Ohio’s cattle industry to advance the interests of OCA members and enhance the business climate necessary for industry profitability and growth.

Mrs. Harsh resides with her husband, Tim, on a grain and cattle farm near Radnor in Delaware County where they raise registered Angus cattle and grow 3,500 acres of corn, soybeans and hay. They have two grown children — a daughter, Bailey, and son, Will — both with careers in the beef industry and continued involvement in the family farm. Bailey is an Assistant Professor in Meat Science at the University of Illinois and Will is a Regional Manager for the American Angus Association. The family shares a passion for agriculture and understands the challenges of farming and raising cattle because they live it every day.

Raised in Southeastern Ohio on a cattle farm, Mrs. Harsh holds a Bachelor of Science in Agriculture from The Ohio State University. While at Ohio State, she competed as a member of the general livestock judging team.

Prior to being named to her current position in 1992, Mrs. Harsh served as Executive Secretary for the Ohio Angus Association. She began her career with the beef council and cattlemen’s association as an Advertising Coordinator. She was later named the Director of Member Services for the OCA and Managing Editor of the Ohio Cattleman magazine.  She was named editor of the Ohio Cattleman in 1991, and currently authors a column entitled “Harsh Realities.”  Mrs. Harsh helped establish the Ohio Beef Expo, now in its 33rd year and one of the largest events in central Ohio. She was instrumental in the creation of the Ohio Cattlemen’s Foundation, which hosts the annual Cattlemen’s Gala fundraiser, and the BEST program, the association’s highly successful youth development program.