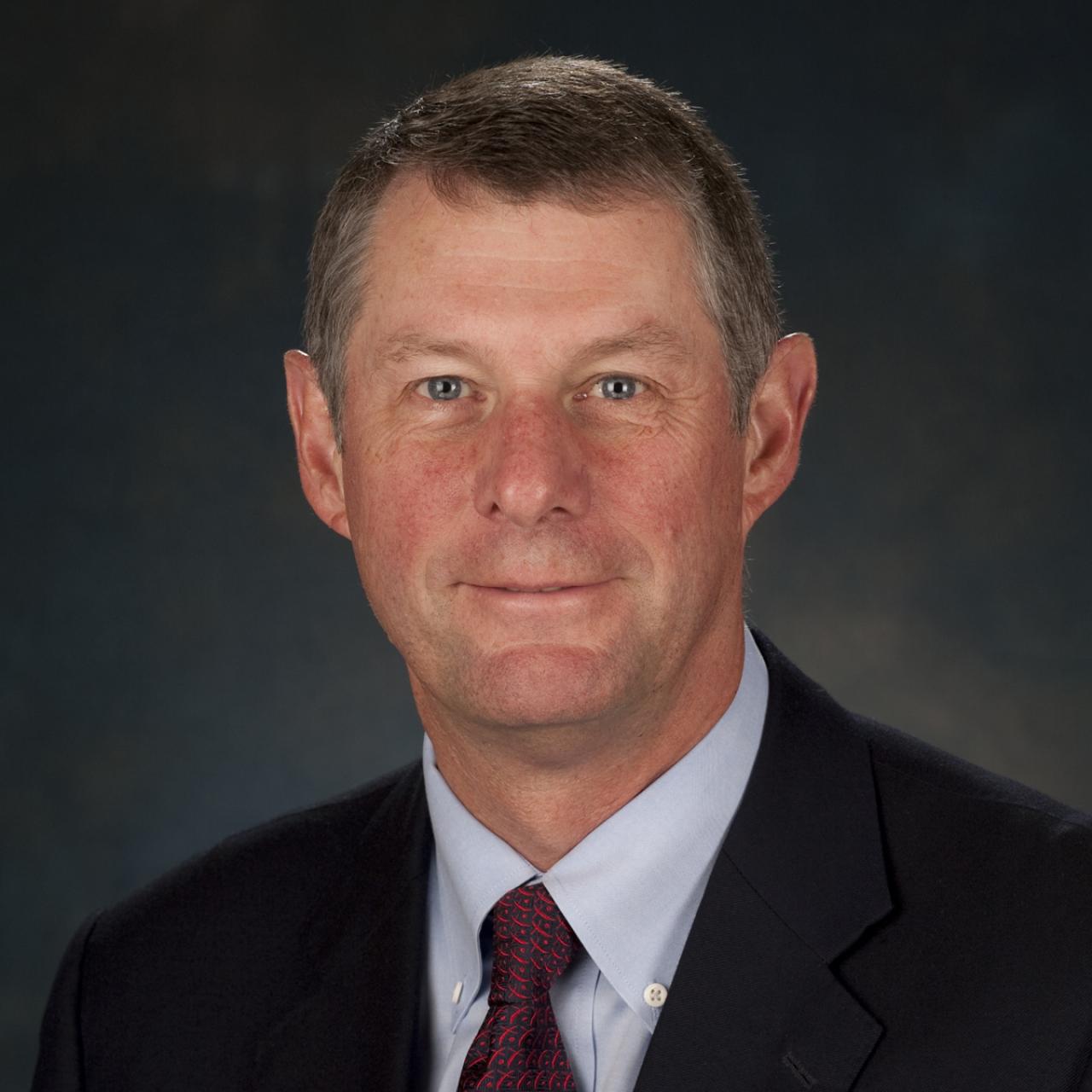 W.G. "Jerry" Jurgensen is the retired CEO of Nationwide Insurance. He served as the company’s chief executive for eight years. Prior to joining Nationwide, Mr. Jurgensen was an executive vice president with Banc One Corporation, now a part of J.P. Morgan Chase.

Mr. Jurgensen has chaired two gubernatorial commissions dealing with education in the state of Ohio, one for Governor Taft dealing with teaching success and one for Governor Strickland concerning public/private collaboration in support of education. He has been a strong supporter of Columbus Public Schools, starting “Principal for a Day” and Project Mentor, and has served as a board member of Project Grad USA.

Mr. Jurgensen received his B.S.B.A. and M.B.A. from Creighton University. He resides in Columbus with his wife, Jessica.