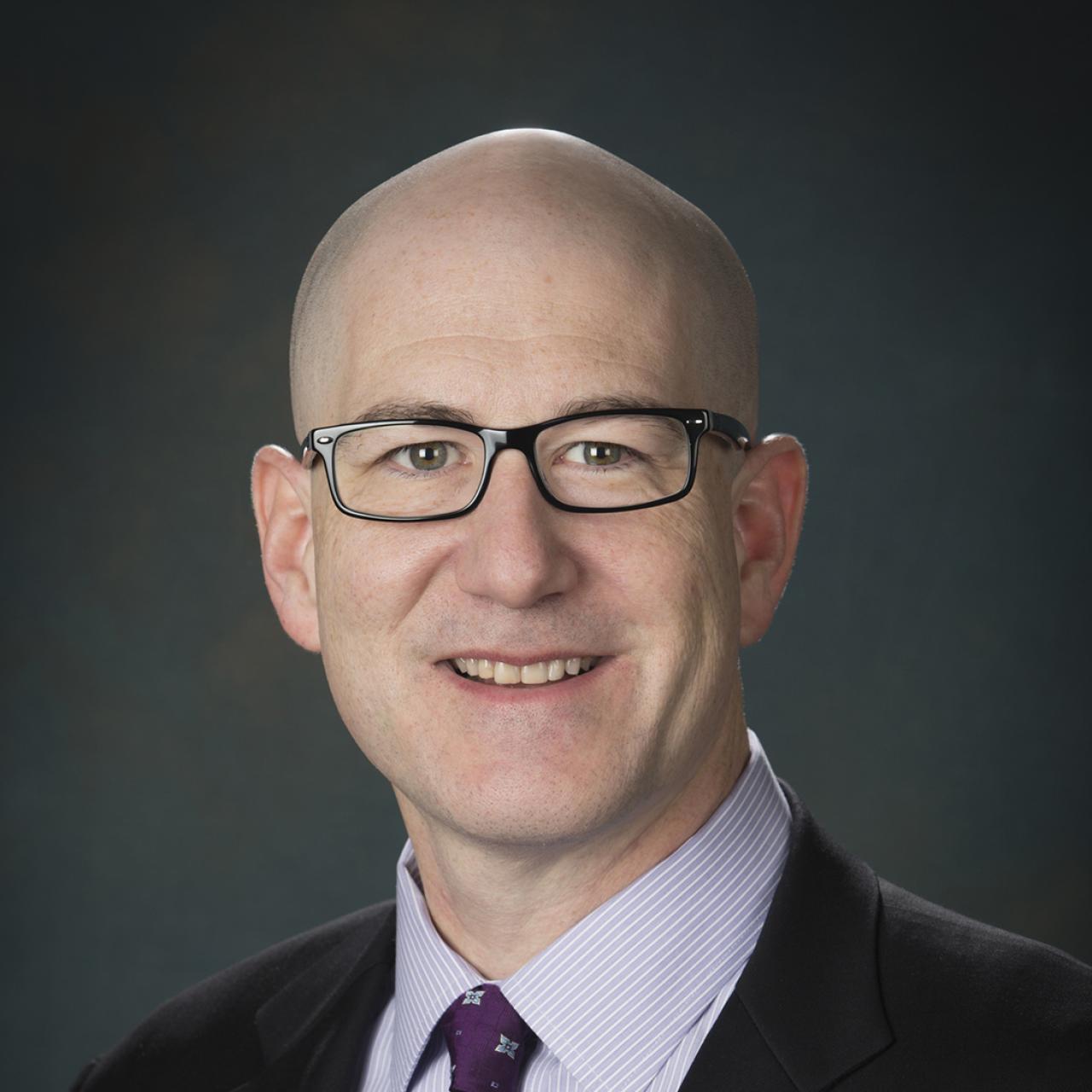 Alan VanderMolen served for three years as president of international and WE+ at WE Communications, a global communications firm. In this role, he was responsible for the firm's intellectual capital, global expansion and fortifying WE's partner network. He oversaw the agency's regions in Europe, the Middle East, Africa and the Asia-Pacific.

Prior to joining WE, Mr. VanderMolen spent 13 years at Edelman, where he served as vice chairman for DJE Holdings, Edelman's parent company and the world's largest public relations firm. He was responsible for Edelman’s eight global business practices, its regional business in Latin American and Canada, its intellectual capital and Edelman’s award-winning sister agency, Zeno.

From 2002-09, he served as president of Edelman Asia Pacific, and was recognized in 2005 as PRWeek's Asia-Pacific PR Professional of the Year. He managed the firm’s acquisition of Pegasus Communications – Edelman's sister firm in China – and cross-market entry into India, Japan and Indonesia. Mr. VanderMolen also developed significant proprietary intellectual capital in the areas of stakeholder relations, corporate trust, corporate social responsibility and social media. He has worked extensively with clients including Microsoft, Starbucks, Johnson & Johnson, SAP, HP and The Ohio State University.

Mr. VanderMolen sits on the boards of the Planet Water Foundation and the Plank Center for Leadership in Public Relations. He is also a member of the curriculum advisory board of Hong Kong Baptist University. He has spoken on roundtables at the UN Global Compact Leaders Summit, the Clinton Global Initiative and the World Economic Forum's Anti-Corruption Conference.

Mr. VanderMolen holds a Bachelor of Arts in journalism with a minor in political science from The Ohio State University.

He and his wife, Lucinda, live in London in the United Kingdom and have one son.