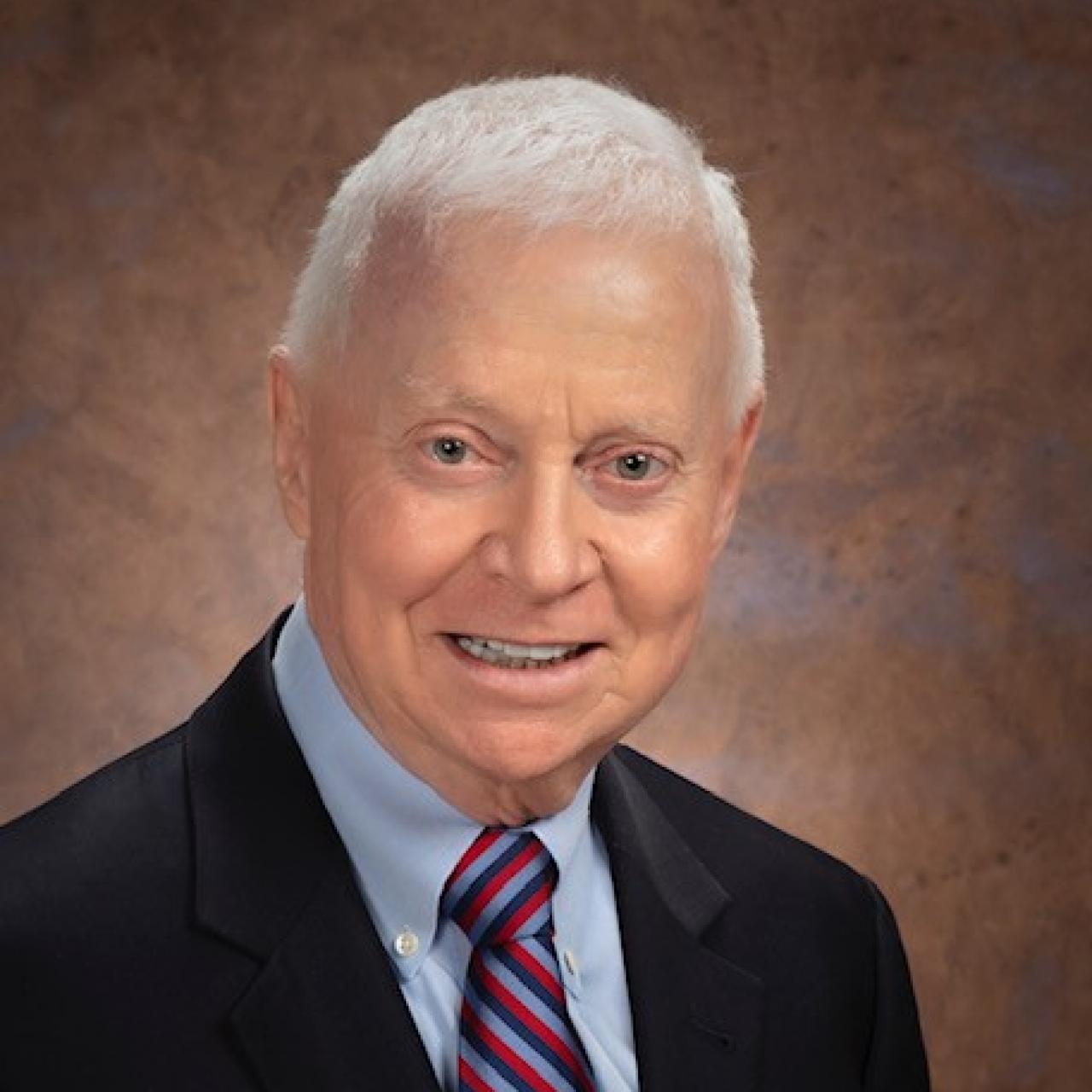 Thomas M. Murnane, a Columbus native, graduated from Ohio State with a degree in Marketing in 1970, and returned to earn his MBA in 1977. He enjoyed a prosperous career as a Partner with PricewaterhouseCoopers, consulting with many of the firm's largest and most recognizable clients in the U.S. and around the world. Mr. Murnane later founded a small boutique consultancy, ARC Business Advisors, where he currently serves as Principal.

Since his retirement from PwC, he has served on numerous boards, including the Board of Goodwill Southern California, the Dean’s Advisory Committee for the College of Arts & Sciences, the OSUAA Alumni Advisory Council, Blain Supply, and more.

Mr. Murnane met his wife, Kandy, at Ohio State. They have four children – Kevin, Kelly, Korey, and Kacie – two of whom went on to become Buckeyes, as well.

The Murnanes support the university with annual gifts, and have designated scholarships in support of Mr. Murnane’s late sister, Kate.