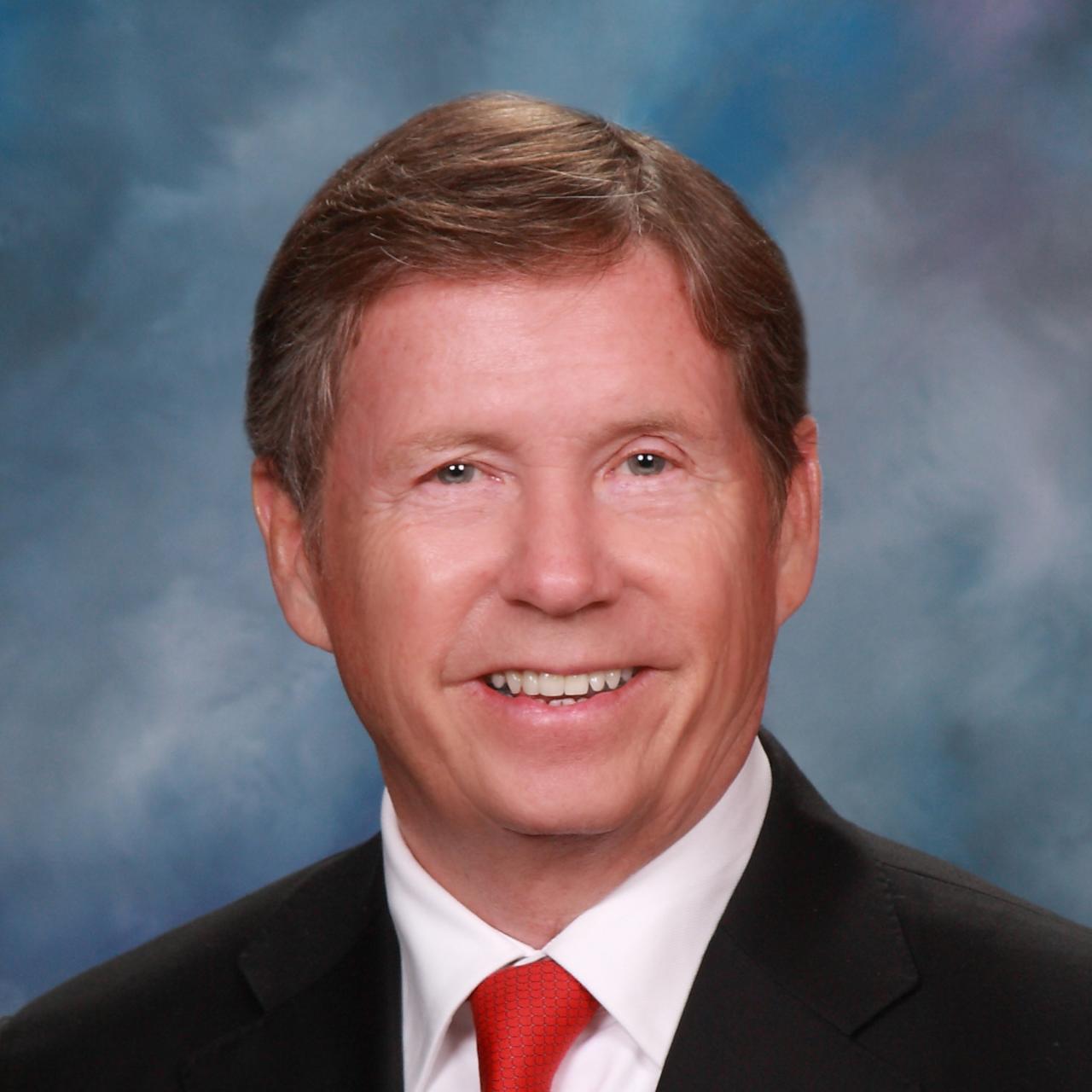 Timothy P. Smucker is chairman emeritus of The J.M. Smucker Company, an $8 billion food and beverage manufacturer and marketer of iconic North American brands including Smucker's®, Folgers®, Jif® and Crisco®, and in pet food and pet snacks, Meow Mix®, Milk-Bone®, Kibbles 'n Bits®, 9Lives® and many more. Founded more than a century ago by Mr. Smucker’s great-grandfather, The J.M. Smucker Company has appeared numerous times on Fortune magazine’s annual listing of the "100 Best Companies to Work For," ranking first on the list in 2004.

Mr. Smucker has served on the board of The J.M. Smucker Company since 1973, and also serves as an independent director of The Olayan Group’s Corporate Board and on the Steering Committee of Heartland Education Community, Inc. He was appointed to the Advisory Committee for Trade Policy and Negotiations, which was established to provide overall policy advice to the United States Trade Representative on matters arising in connection with the development, implementation and administration of the nation's trade policy.

He has held a variety of other board positions in the past, including his service with Hallmark Cards, Inc.; Grocery Manufacturers of America, Inc.; The Consumer Goods Forum; the Global Legal Entity Identifier Foundation (GLEIF); Dreyer’s Grand Ice Cream, Inc.; Huntington BancShares, Inc.; The Earthgrains Company; Kellogg’s; Gerber Products Company; Ohio Business Roundtable; GS1 US; Healthy Weight Commitment Foundation; and the President’s Export Council. He is an emeritus life member of GS1, a global standards organization that brings efficiency and transparency to the supply chain, as well as the Board of Trustees for the College of Wooster.

He and his brother, Richard, were recognized as MarketWatch's CEO's of the Year in 2009.

Mr. Smucker received his MBA from the University of Pennsylvania’s Wharton School of Commerce and Finance, and his bachelor’s degree in economics from the College of Wooster. He served in the Air National Guard from 1969-75, earning the rank of captain.

He and his wife, Jenny, live in Orrville, Ohio, and have three children and six grandchildren.