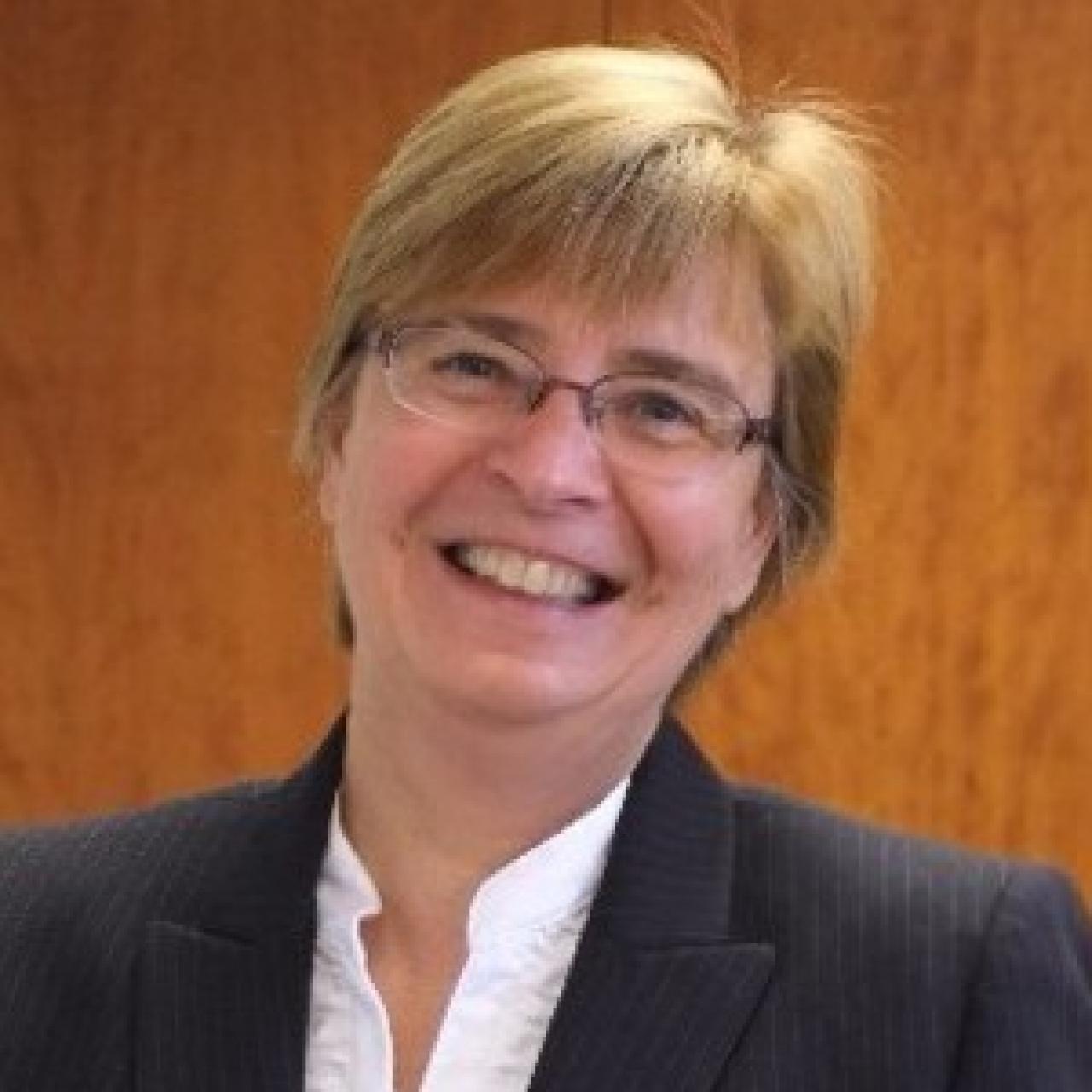 Susan Olesik received her Associate of Science degree from Vincennes University in 1975, her Bachelor of Arts from DePauw University in 1977, and her PhD in 1982 from the University of Wisconsin-Madison, under the auspices of James W. Taylor, in the field of analytical mass spectrometry. She was also a postdoctoral fellow for Milos Novotny at Indiana University from 1982-84 and for Tomas Baer at the University of North Carolina-Chapel Hill from 1984-86.

Dr. Olesik has been a faculty member at The Ohio State University since 1986. She was promoted to associate professor in 1992 and to professor in 1997. She also serves as the director of the Ohio House of Science and Engineering, a science and engineering consortium she co-founded within Ohio State that aims to improve STEM education throughout central Ohio in grades K-20.

Her awards include the American Chemical Society’s (ACS) 2014 Helen M. Free Award for Public Outreach; the ACS 2014 Award in Chromatography; the 2010 “Building Bridges” Excellence Award for the College of Engineering at Ohio State; the ACS 2008 Award for Encouraging Disadvantaged Students into Careers in the Chemical Sciences; the 2008 Stanley C. Israel Regional Award for Advancing Diversity in the Chemical Sciences; the 2006 OSU Alumni Association’s Dan L. Heinlen Award; the 2005 Columbus Technical Council’s Technical Person of the Year; the 2004 ACS Columbus Section Award for Outstanding Achievement and Promotion of Chemical Sciences; and the Association for Women in Science in Central Ohio’s 2000 Woman in Science Award.

Dr. Olesik is a Fellow of both the American Association for the Advancement of Science and the American Chemical Society. She also received a commendation from NASA for contributing a gas chromatography column to the Cassini-Huygens probe that launched in 1997. The probe spent two decades in space studying the planet Saturn and its system.

The central goal of Dr. Olesik’s research program in the Department of Chemistry and Biochemistry at Ohio State is to develop new analytical separation concepts that drive the field toward new levels of performance in speed to analysis and chromatographic efficiency.