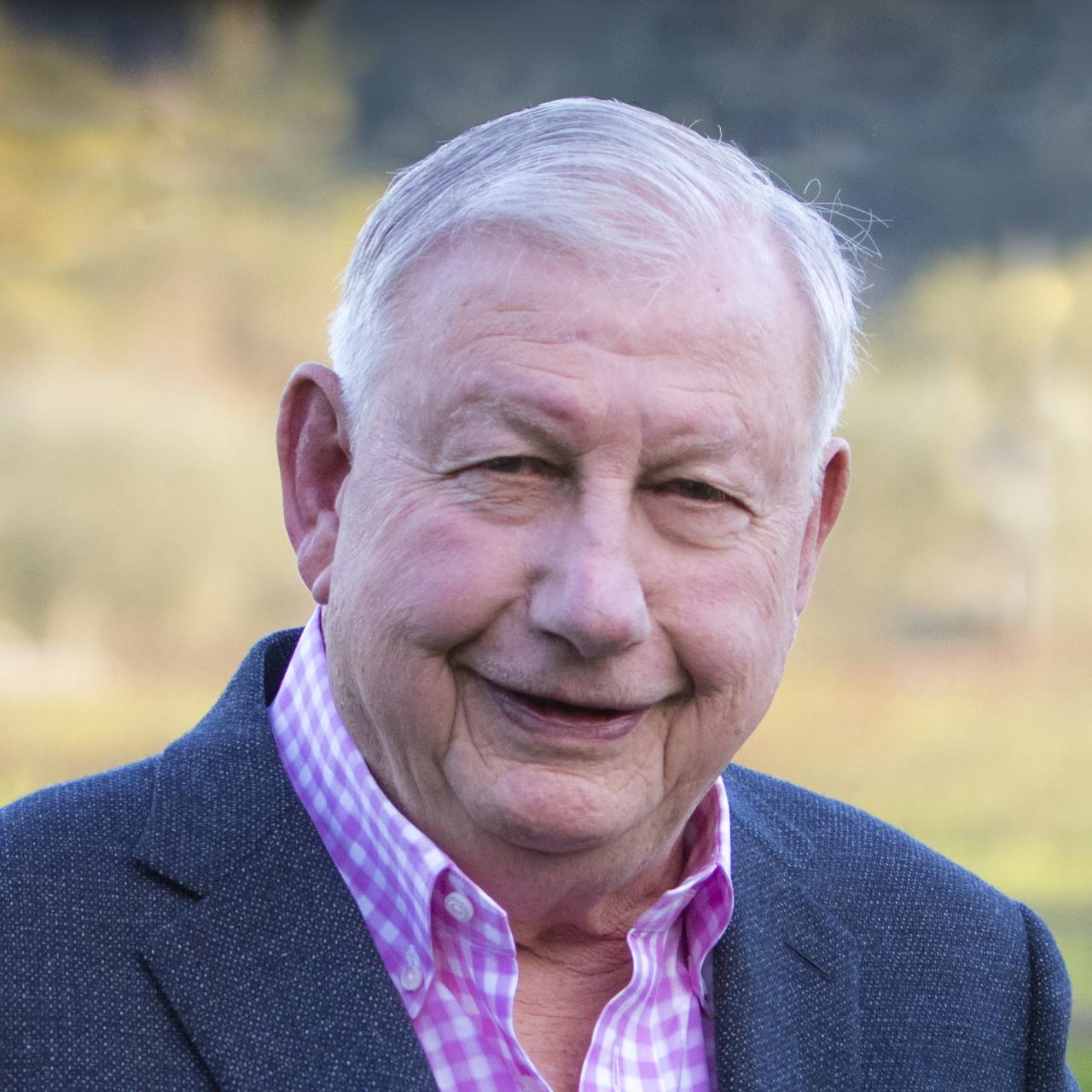 Mr. Klingbeil serves as CEO Emeritus of KCM and The Klingbeil Company, headquartered in San Francisco.

He currently serves as lead independent director and non-executive chairman of the Board of Directors of UDR, Inc., a publicly traded real estate investment trust. Mr. Klingbeil also served as co-founder and chairman of the Anden Group from 1975-85, which built housing in the United States, Paris and London.

A native of Painesville, Ohio, Mr. Klingbeil earned his Bachelor of Science from The Ohio State University and continues to play an active role in the university. In addition to being a charter member of the Board of Trustees, he has served on the Ohio State Foundation Board of Directors and chaired its Development Committee.

He and his wife, Sally, live in San Francisco and have four adult children.