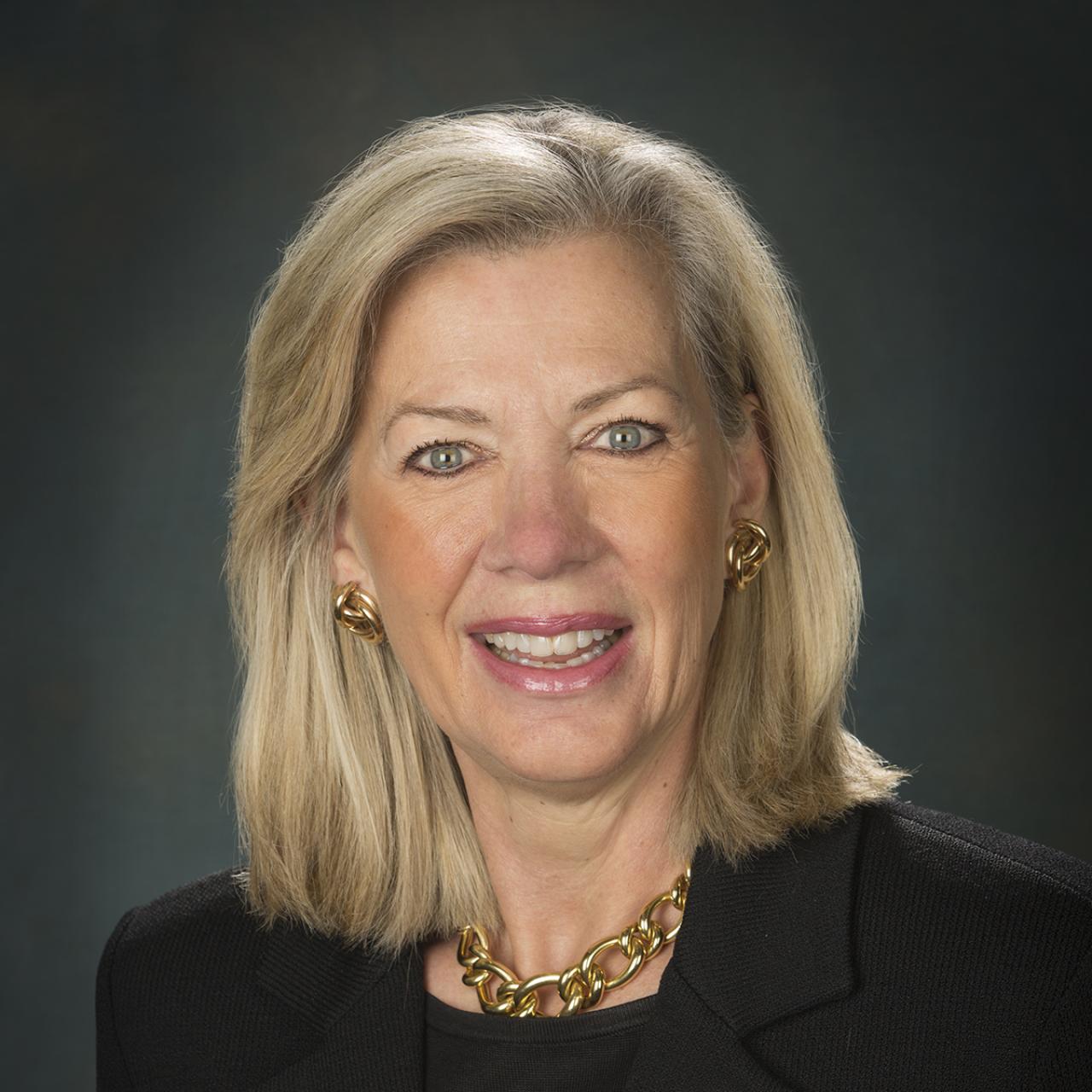 Cheryl L. Krueger is the founder and former president and CEO of Cheryl & Co., a multimillion-dollar gourmet food and gift corporation, which she sold to 1-800-FLOWERS in 2005. She opened the first Cheryl's Cookies storefront with her college roommate in 1981, and served as the company's president from its establishment through March 2009. Cheryl & Co. was named one of the country's "Top 500 Women-Owned Businesses" for four consecutive years. In 1999, Ms. Krueger was selected as "Entrepreneur of the Year" by Working Women magazine.

Currently, Ms. Krueger is founder and CEO of KRUEGER+Co. Consulting, Inc. The firm's primary focus is to help companies develop creative marketing and sales strategies, as well as evaluate product development pipelines, operations, logistics and financial performance. She also serves as CEO of C KRUEGER, a startup company that produces high-end cookies, brownies and the finest baked goods and gifts for all occasions.

Ms. Krueger is a member of The Ohio State University's Wexner Medical Center Board, and chairs the medical center's Quality and Professional Affairs Committee. She is also an emeritus member and past president of The James Foundation Board, and a former board member of Ohio State's 4-H Foundation and the university's Human Ecology Advisory Board. In 2009, Ohio State presented Ms. Krueger with the Gerlach Award for her extensive work on behalf of the university.

In May 2009, Ms. Krueger received a Doctor of Humanities from Capital University. She earned her bachelor's degree in liberal arts from Bowling Green State University in 1974.

Ms. Krueger lives in New Albany, Ohio, and has one son.