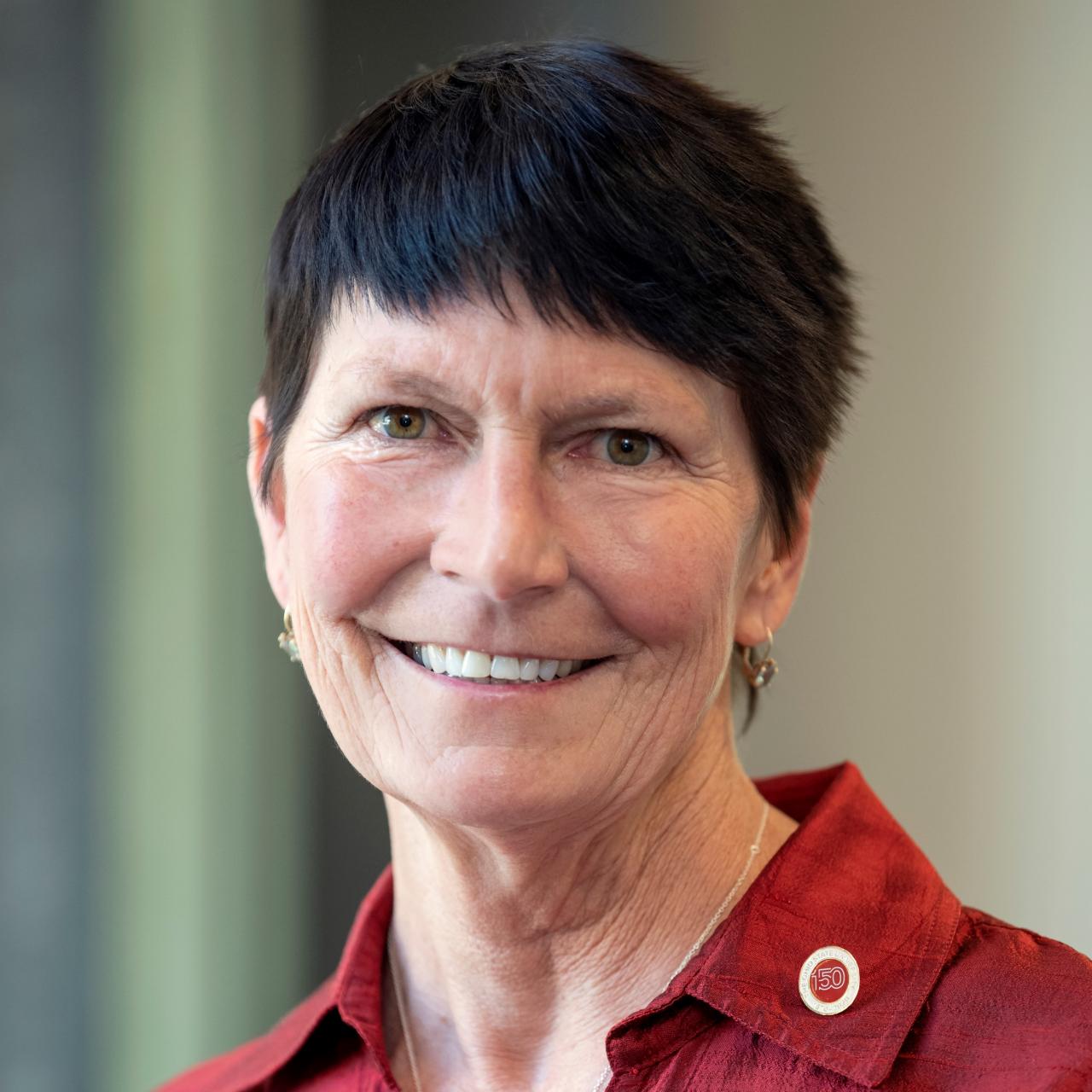 Anne Eiting Klamar
Chair of the Board of Directors
Midmark Corporation
Committees: Advancement

Dr. Anne Eiting Klamar is the Chair of the Board of Directors for Midmark Corporation.

Dr. Klamar joined Midmark in 1998 as Medical Director and Secretary of the Corporation. She was elected President in 2000 and subsequently became CEO. She is the fourth generation of the Eiting family to hold a leadership role in the company. Dr. Klamar is passionate about increasing efficiency in the practice of healthcare, as well as bringing healthcare to those who otherwise would have no access.

Dr. Klamar began her career practicing medicine at Family Physicians of Urbana, Ohio in 1993. She was elected to the Midmark Board of Directors in that same year.

Dr. Klamar is an active member of the National Association of Corporate Directors. She is fortunate to serve on several boards including the Ohio State University Foundation Board of Directors, the University of Pennsylvania Dental Medicine Board of Overseers and the Family Business Magazine Editorial Advisory Board. She also sits on the Board of Directors for Little Rapids Corporation, a family-owned business in Green Bay, Wisconsin. In addition, she is the former chair and co-founder of Professional Women in Healthcare (PWH), a nationwide organization of more than 500 women in the healthcare market dedicated to furthering women’s careers through mentoring, education and networking. Dr. Klamar actively serves on the Advisory Board for PWH.

Dr. Klamar considers herself privileged to partner with extraordinary people who share a common cause and desire to make a positive difference in the world. She has previously partnered with Miracle Corners of the World (MCW) to further dental education in Tanzania.  She and her husband, Rob, are active supporters of the healthcare pillar of the WE organization in Kenya and enjoy working with the Office of Global Health at the Ohio State University.  They are members of World Vision’s National Leaders’ Council and co-chair the Maternal/Child Health Sector at World Vision U.S.

Dr. Klamar received her Bachelor of Arts degree from the University of Michigan and graduated with her MD degree from The Ohio State University. She is also a graduate of the Owner/ President Management program at the Harvard Business School and is an Executive Scholar at the Kellogg School of Management at Northwestern University.