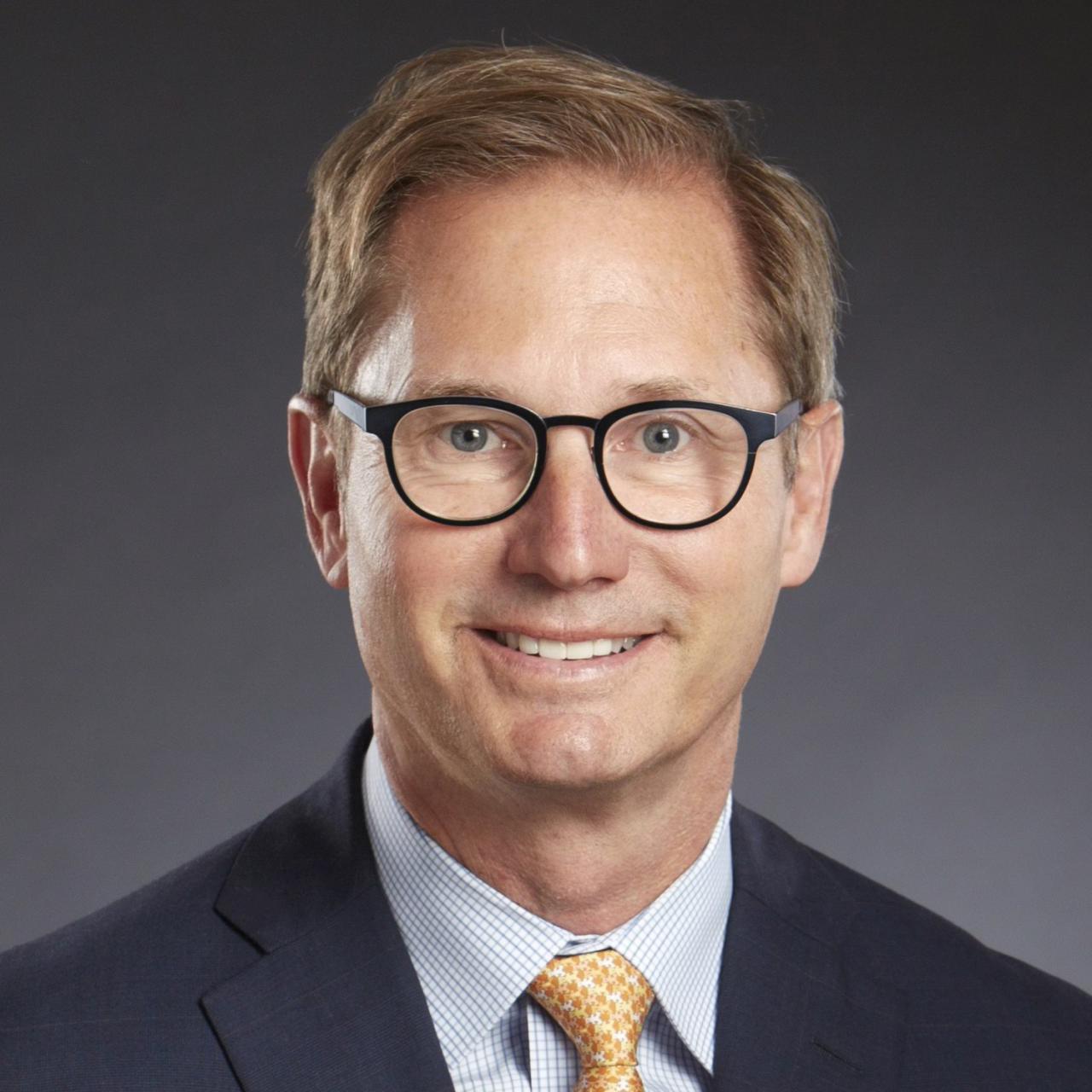 Alex R. Fischer is the president and CEO of the Columbus Partnership, a civic organization of Columbus, Ohio’s top business leaders that was formed in 2002 to improve the economic and cultural base of central Ohio. The partnership is helping to lead the One Columbus economic development effort, which is a collaboration of regional economic development organizations, and is involved with education reform efforts with Columbus City Schools. The partnership’s members include 15 Fortune 1000 CEOs, as well as the leaders of the nation’s largest university and the world’s largest research and development organization.

The Columbus Partnership played a key role in winning the U.S. Department of Transportation's Smart City Challenge to bring $50 million of grant funding to the city and receiving official designation as the "Smart City" of North America. Mr. Fischer serves as co-chairman of Smart Columbus and leads the private-sector efforts to make Columbus a pioneer in smart mobility.

Fischer has been active on numerous for-profit boards and community organizations including serving as the past Chairman of Veloycs, OmniViz and the SunTrust Bank of East Tennessee Board of Directors.  He currently serves as Chairman of Nationwide Children’s Hospital, which is ranked by U.S. News & World Report as one of the Best Children’s Hospitals and is one of the nation’s largest not-for-profit freestanding pediatric healthcare networks, as well as home to one of the top 10 National Institutes of Health-funded freestanding pediatric research facilities.  Fischer is a Trustee of The Ohio State University and on the boards of Advanced Drainage Systems, Andelyn Biosciences, Columbus Downtown Development Corporation, One Columbus, and the Advisory Board for White Oak Partners, LLC.

Prior to joining the Columbus Partnership, Mr. Fischer was senior vice president for business and economic development at Battelle, headquartered in Columbus, Ohio, and served on the company’s Executive Committee and as a corporate officer. His responsibilities included commercialization of Battelle’s technologies, including six national laboratories managed or co-managed by Battelle. In this role, he served as one of the primary interfaces with Battelle’s venture capital investments. He also oversaw the office of public affairs and government relations, Battelle’s economic development programs and its business development activities, where he spearheaded Battelle’s successful bid of the National Renewable Energy Laboratory, as well as the UK’s new National Nuclear Laboratory.

Mr. Fischer was previously the director of technology transfer and economic development for UT-Battelle at the Oak Ridge National Laboratory (ORNL), where he oversaw tremendous growth in commercialization activities, the development of a new Science and Technology Park on the ORNL campus, the implementation of a technology-focused venture capital fund with local business leaders, and the launch of the successful Global Venture Challenge business plan competition.

Before joining Battelle, Mr. Fischer served as the deputy governor and chief of staff to Tennessee Governor Don Sundquist. In this position, he served as the principal advisor to the governor on all matters of the state of Tennessee, including the oversight of the 22 agencies of state government. Mr. Fischer also served as the commissioner of the Tennessee Department of Economic and Community Development. During his tenure, the state of Tennessee set numerous economic development investment records, including more than $40 billion of new capital investment, and was named “State of the Year” for its economic development accomplishments.

During his service in state government, Mr. Fischer acted as the primary state-liaison in the development of the successful bid by the University of Tennessee and Battelle for the $5 billion management contract for ORNL.

Mr. Fischer was the co-founder of Comprehensive Community Care, a behavior health company; the executive vice president and chief operating officer of Akins and Tombras Public Relations; the founding executive director of Technology 2020, a technology incubator in Oak Ridge, Tennessee; and the director of planning for the Tennessee Technology Foundation.

A native of Hendersonville, Tennessee, Mr. Fischer graduated from the University of Tennessee in Knoxville with a bachelor’s degree in business administration and a master’s degree from the School of Architecture and Planning.  He has been honored with several community service awards including the Ernst & Young Supporter of Entrepreneurship of the Year and Postman Medal for his outstanding leadership in business and government.

Mr. Fischer and his wife, Lori, a commissioner with the Ohio Civil Rights Commission, have three children and reside in Columbus.