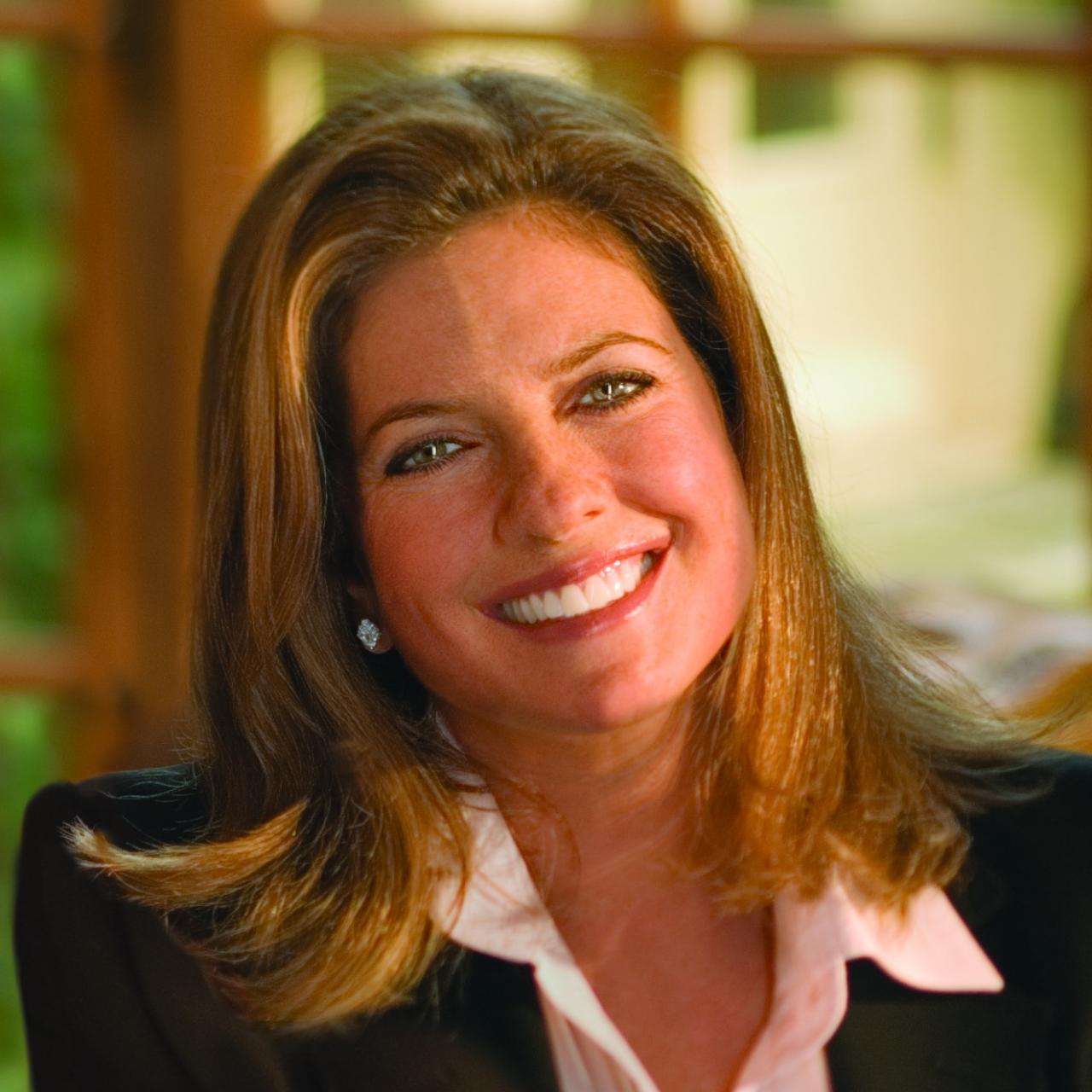 Abigail S. Wexner, lawyer and community volunteer, is involved in philanthropic work nationally and locally, with a particular focus on children’s issues.

Mrs. Wexner is the CEO of Whitebarn Associates, a private investment company. She serves on the boards of L Brands, Inc., the KIPP Foundation, The Ohio State University, Nationwide Children’s Hospital, Environmental Defense Fund, the National Veteran’s Memorial Museum, the Columbus Downtown Development Corporation, the Columbus Partnership, Pelotonia, The Ohio State University Wexner Medical Center, The Wexner Foundation, The Wexner Center Foundation, and the United States Equestrian Team Foundation. She is founding board member and vice chair of the board for KIPP Columbus, founder and chair of the board for The Center for Family Safety and Healing and a past chair of the Governing Committee of the Columbus Foundation and Nationwide Children’s Hospital. Mrs. Wexner also held a presidential appointment to The United States Holocaust Memorial Museum.

Mrs. Wexner is married to Leslie H. Wexner, chairman and founder of L Brands, Inc. They are the parents of four children, ranging in age from twenty-one to twenty-five years of age.